Cars I have Owned

A 1951 (perhaps earlier) Singer 9 Sports Tourer similar to this. (Mine was white, not in great condition as it burned oil and the floor leaked water in when the road was wet).

Bought in 1960 and sold a year or so later. Much enjoyment from this little sporty machine, dull by today’s standards but great fun then.

Next a brand new S Series Valiant. My order was placed for the initially introduced R series because I was wrapped in the floor gear shift, and the powerful engine (160HP), not however to materialize. I have never lost the suspicion that some corruption was involved because I had to wait a long time for delivery, which by that time the later S model. Other vehicles appeared on the road while I was waiting, after I was repeatedly told mine was”next”. Possibly other buyers had more influence and money than a young 22 year old.

This photo representative but colour was beige.  (Mine had two windscreen wipers  🙂 )

Great car for 10 years, but 1 engine reco and respray required.

Then a wonderful Ford ZC Fairlane:

Again wrong colour, mine was white.

Purchased at 2 years old from my brother, served my family well for 10 years, by which time it was pretty well worn out. It also required a rebuilt motor and a respray. Don’t tell anybody, but it spent much of its highway life cruising at 70-80 MPH. family car

After that great driving experience, a more subdued but lovely-to-drive family car, a Nissan Pintara. Would have loved the 6 cylinder version Skyline, even more so the GTR. Not enough income !

Then a Falcon SW model ?

Concurrently with this range of family cars were: 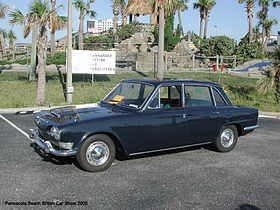 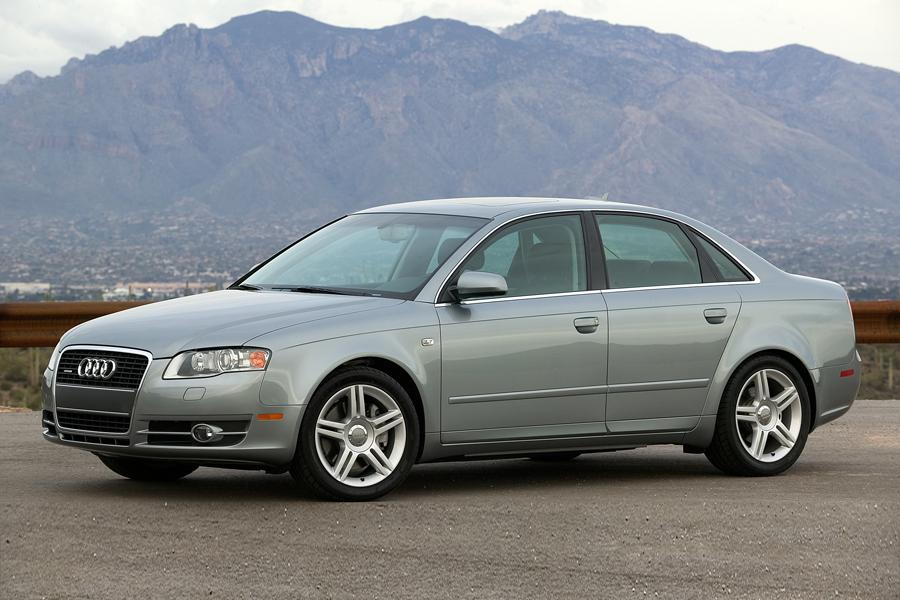 1 Response to Cars I have Owned