Coup d’Etat in Washington and “The Dollar Paper Tiger”, Fiery Dragon in Asia and the Pacific: André Gunder Frank

This essay consists of the following parts:

Paper Tiger – The United States and the World 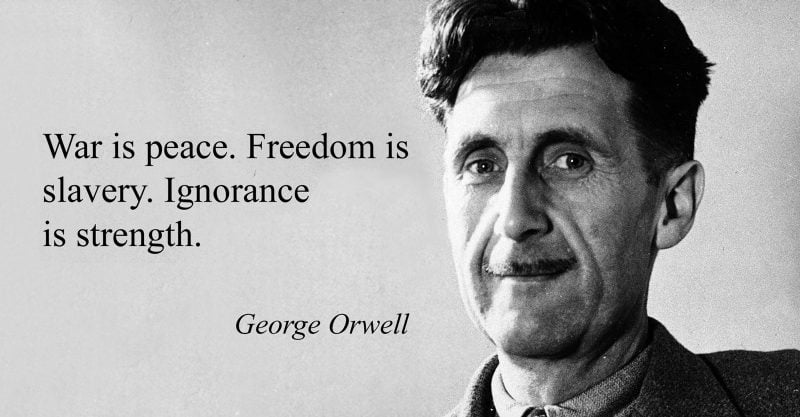 George Orwell would have to regard his dire predictions of Big Brother for 1984 as a benign Alice in a charming Wonderland version of Animal Farm. The latter is to be compared to the 2003 Bush and Ashcroft reality of double-think and new-speak in which, however, some are no longer equal than others, either at home or abroad, but still WAR IS PEACE – really – the President said so.

But the capacity of the United States to rule the world is more than questionable, especially after its 2003 debacle in Iraq.

Paper Tiger – The United States and the World

The US still has the world’s largest economy, which saw boom times during much of the 1990s, and it has unrivalled military power exceeding the total of the next dozen or more military powers combined. Moreover, the present Bush administration makes use of both of them in unilateral policies to impose its will on the rest of the world, friend and foe alike, to all of which Bush threw down the gauntlet of ‘’you are either with us or against us.”

With means you do as we say, and against means you are under threat to be destroyed economically and politically, as well as militarily if we wish.

Retired Electronics Engineer, most recently installing and maintaining medical X-Ray equipment. A mature age "student" of Life and Nature, an advocate of Truth, Justice and Humanity, promoting awareness of the injustices in the world.
View all posts by Ken McMurtrie →
This entry was posted in AGENDA 2030, New World Order and tagged united states, Warfare and Conflict. Bookmark the permalink.